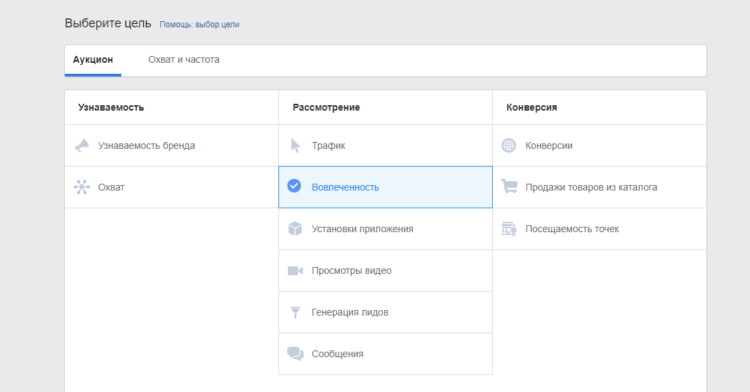 In this article, we’ll take a look at how Facebook Budget Optimization (CBO) works and share some basic guidelines to help you get effective results from these campaigns.

HOW DOES CBO WORK?

In order to understand how Facebook budget optimization works, you need to understand the entire structure of an advertising account: 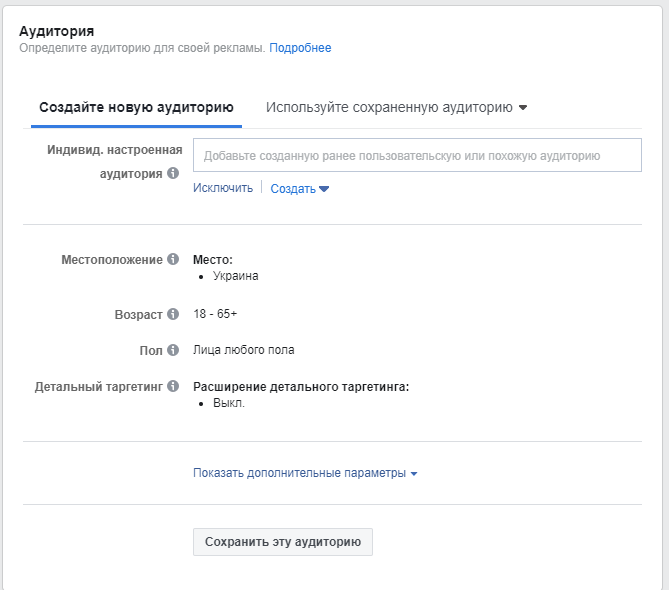 At this stage, you either create a new ad, or select an existing post and start promoting it on social networks.

If you are not using CBO, then the budget is set separately for each ad group and Facebook from this group selects the most effective ad that will be shown most often.

What happens if you include budget optimization? In this case, you set a total budget for the entire campaign and Facebook will distribute it among all ad groups, trying to optimize the most effective one.

In order to better understand how it works, you can take a look at this infographic: 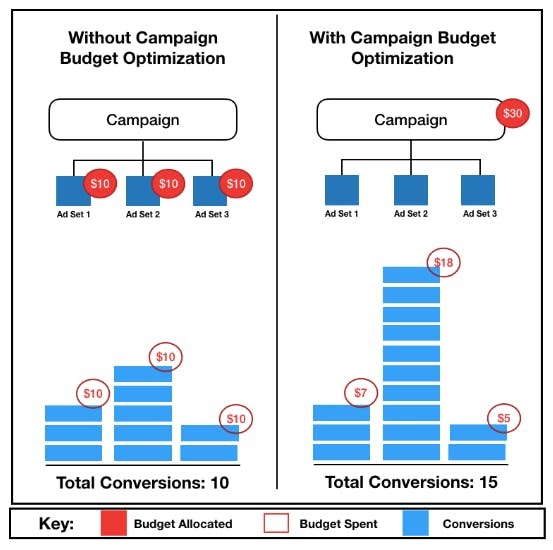 Here we can see that three ad groups were created in each campaign. In the first case, without using CBO, the budget was set at the level of each ad group at $ 10.

As a result, it was received:

In the second case, using CBO, the budget for the entire campaign was set at $ 30.

As a result, it came out:

That is, we see that for the same $ 30, 15 conversions were received, instead of 10. Facebook identified the second ad group as the most effective and therefore allocated most of the budget in its favor.

HOW TO TEST CBO?

To select budget optimization, drag the slider while creating a campaign: 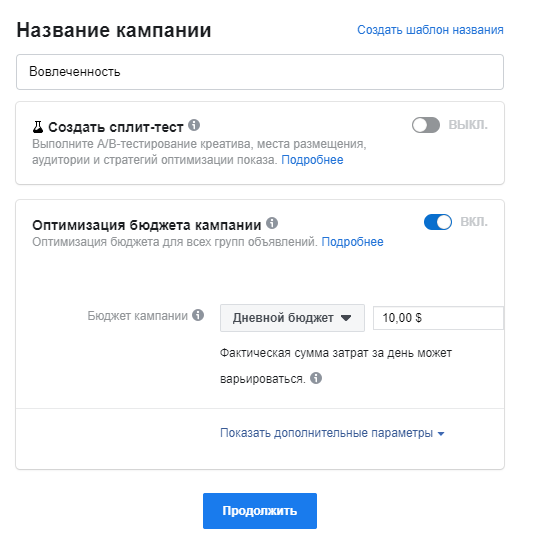 You can set a daily budget or a budget for the entire duration.

Be sure to separate new ad groups from existing ones, as the tested ad sets will take up the lion’s share of the budget and will not allow new ad groups to prove themselves.

CBO requires a large budget or you won’t be able to get the most out of this setup. In order to understand what budget to set, calculate how much it will take you for each ad group and indicate the total amount as a result.

But don’t create 200 ads at once in one campaign. First, the more adsets you have, the more budget you need. Second, you will not be able to clearly understand the test results.

It is better to separate such campaigns according to different criteria and determine in which of them the set of targeting settings worked best:

It should be borne in mind that when launching such a campaign, Facebook can focus on only one ad group and direct the entire budget only to it, which will not allow unlocking the potential of other groups. To “level the playing field” and get clearer test results, set a minimum budget for each ad group. 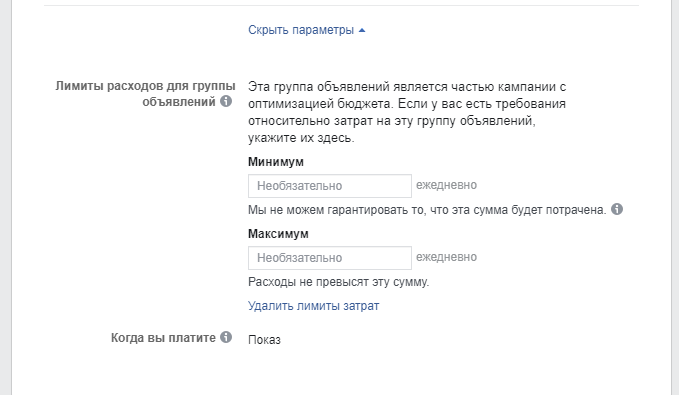 Over time, track the results and those groups that have a smaller share of the budget, disable them so that the CBO does not drain money into them, but distributes it among more effective ad groups.

In order to gauge the effectiveness of the CBO, Facebook advises looking at the entire campaign results rather than individual ad groups.

The main positive side of Campaign Budget Optimization is, of course, the automation of the process. Now advertisers do not need to spend a lot of time manually setting up and monitoring campaigns, and they can spend more time on creative tasks and strategy planning.