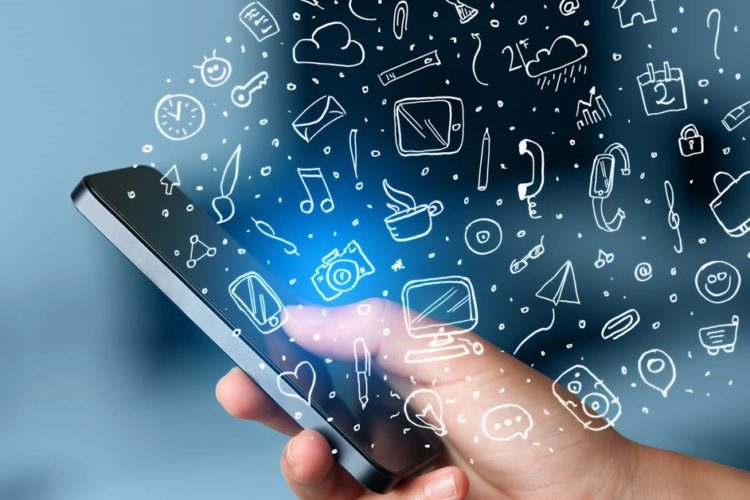 Analytical platform App Annie published a report on the impact of the COVID-19 pandemic on user behavior in mobile.

Key findings of the study:

Even when locked at home, users mostly opted for games on a mobile phone, rather than on a computer or console. At the same time, the very number of games played by users has grown. In terms of this indicator, Russia is second only to India, having increased the list of mobile games that are played monthly by 30% compared to last year.

The five most downloaded games in Russia in six months were: My Talking Tom, Draw Climber, Save The Gir, lWoodturning and Brain Test: Tricky Puzzles.

Users around the world are spending 220% more time in apps that allow them to work and communicate with colleagues remotely than in Q4 2019. The undisputed world leader in terms of time spent in the app (excluding China) was ZOOM, followed by Microsoft Teams, and third by Google Meet. In terms of this indicator, Russia was second only to India – Russians spent 355% more time in business applications. 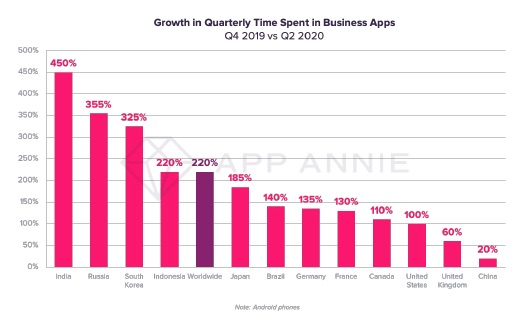 Russia, along with Indonesia, is ahead of other countries in the average number of sessions per week in the Food category, having increased their number by 60% in the second quarter of 2020 compared to the fourth quarter of 2019. The leader among applications in the Food Delivery section in Russia Delivery Club became, among the applications of cafes and restaurants, Dodo Pizza took the first place. 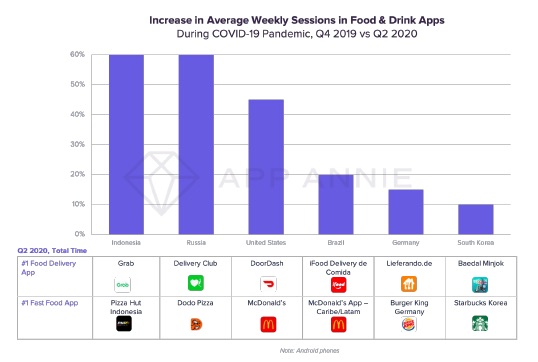 Note that according to According to the App Annie report for Q2 2020, the amount of time spent on mobile apps in the world grew by 40% compared to the second quarter of last year, reaching a monthly high of more than 200 billion hours spent in apps.