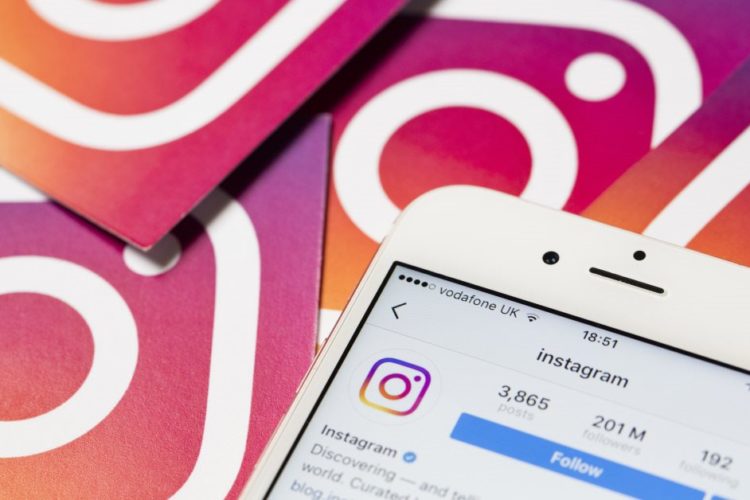 Due to an error in the system, Instagram continued to store deleted photos and messages from users on its servers. It is reported by TechCrunch.

This bug was accidentally discovered by a security researcher Saugat Pokharel (Saugat Pokharel), who asked the service for a copy of his pictures and personal messages and received data on those photos and messages that he deleted more than a year ago. Thus, it turned out that this information was still stored on Instagram’s servers.

For the discovery of this error, Instagram paid Pokharel a reward of $ 6,000.

The bug was identified in October 2019 and fixed – this month.

In a comment to TechCrunch, an Instagram spokesperson stated that the company has completely addressed the issue and found no evidence of abuse.

How large-scale this failure was, and what part of users it affected, the service did not specify.

Recall that earlier this month, Instagram was charged with illegal collection of biometric data from more than 100 million users.