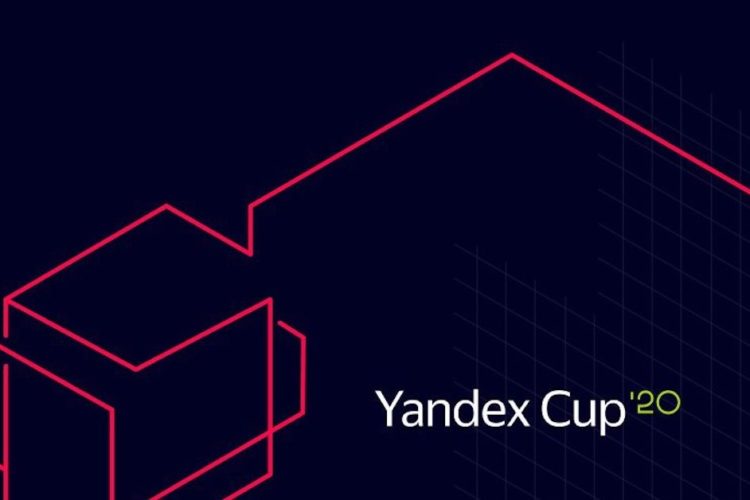 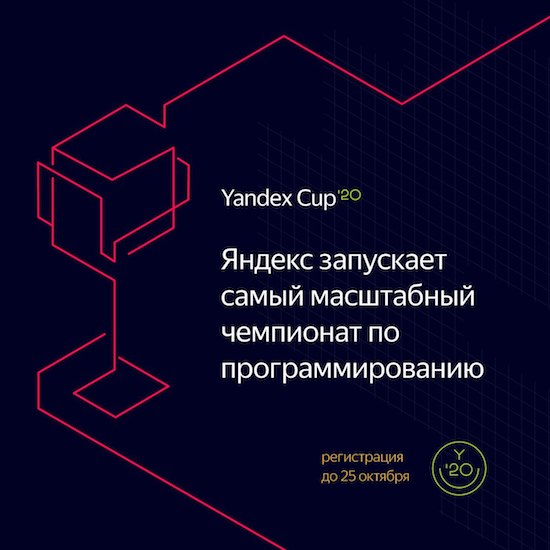 Yandex has opened registration for the Yandex Cup programming championship. The prize fund will be 3.3 million rubles.

This year, most of the challenges of the championship are designed for experienced developers, but everyone will be able to try their hand – some of the tests will interest even beginners. The tasks were invented by developers from various Yandex teams. They prepared non-standard, but close to real problems – it will not be easy, but exciting.

Participants will be offered six tracks: front-end and back-end development, mobile development, analytics, machine learning and “Algorithm” – a track on sports programming. The first five directions are conducted in Russian and are open to participants from Russia and the CIS. The Algorithm is conducted in two languages ​​- Russian and English. Programmers from all over the world can take part in it.

Registration for the championship is available on the website and will last until October 25. From September 21 to October 18, a trial stage will take place, during which you can get acquainted with the problem checking system, and from October 19 to 25 – qualification. All participants who have successfully qualified will advance to the finals on November 7th.

Yandex Cup is a great opportunity to test your skills in solving practical programming problems and compete with the strongest developers from all over the world. The award ceremony will take place online on November 21. The winners will receive cash prizes and certificates from the company’s services. Developers who entered the top 20 of each direction will be able to pass an interview in Yandex using a simplified scheme.