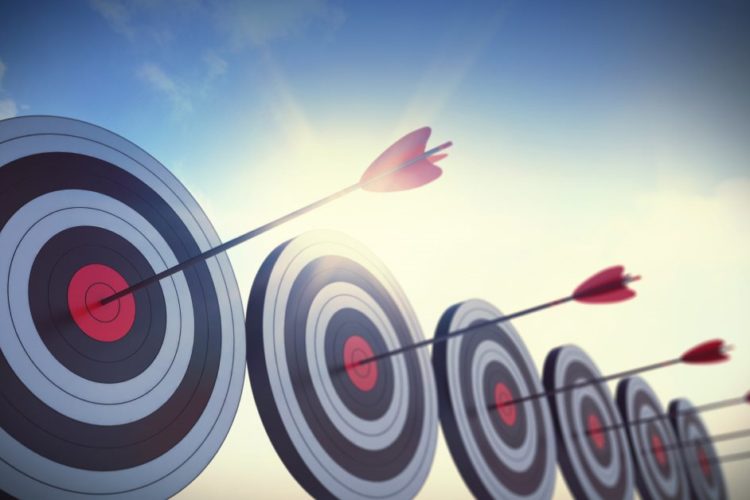 Facebook announced that it has removed some of its targeting options. The update will affect rarely used and too detailed segments.

Which options will be removed:

The company also noted that most advertisers will not notice these changes.

According to FacebookOver the past two years, “thousands” of targeting categories associated with potentially sensitive personal attributes, such as race, ethnicity, sexual orientation, and religion, have been removed.

As a reminder, in April Facebook removed “pseudoscience” from categories for targeting.