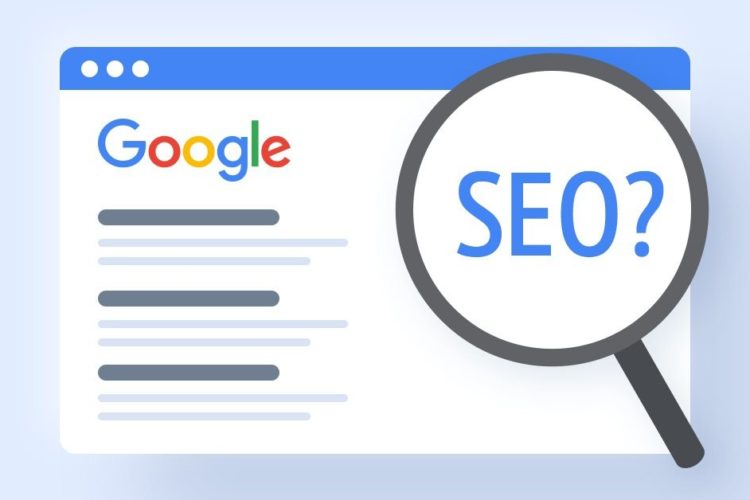 Google announced that it will host an open access virtual Webmaster Conference later this year. The exact dates are still unknown, the company will announce them later.

The decision to hold a public online conference came after Google announced a private “unconference” event that ran out within hours.

Many people in the SEO community didn’t like this, so Google decided to hold another event, but for everyone.

Search employee Martin Splitt wrote on Twitter that the conference will be held in the fourth quarter:

He also explained why not everyone will get to the event in the “unconference” format. Since it will be interactive, Google wants the audience to be sufficiently diverse. Therefore, when selecting applications, parameters such as work experience, geography and demographic data are taken into account.