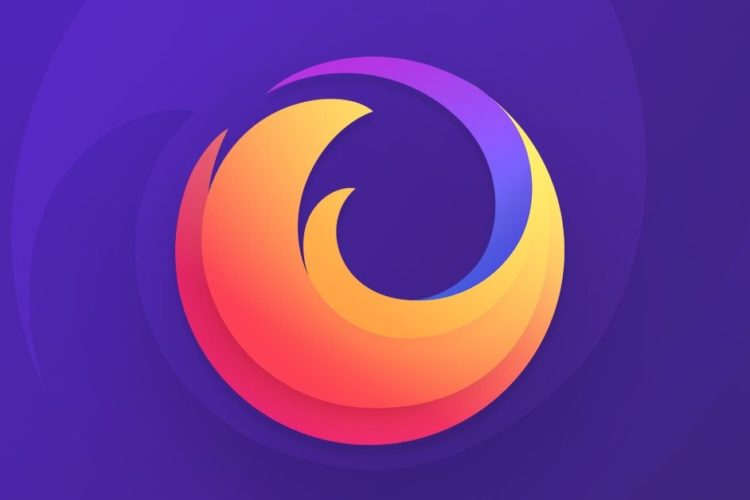 Google and Mozilla have renewed a partnership agreement, according to which the Internet giant will remain the default search engine in the Firefox browser.

“Google is the default search provider for Firefox in many places around the world. We recently renewed our partnership and our relationship will remain the same, ”a Mozilla spokesman said.

The companies did not disclose the exact terms and financial terms of the deal. According to The Register, the cost of the agreement could be around $ 400-450 million per year.

The previous partnership between Google and Mozilla lasted three years. It is assumed that the new agreement was concluded for the same period.

According to StatCounter, Firefox currently holds 8.61% of the global desktop browser market. In July 2020, Firefox surpassed Safari to become the world’s second most popular desktop browser.

Industry experts note that deals with Google and other search engines help Mozilla stay afloat, which is especially important in the current challenging period for the company.

According to Mozilla’s financial statements, 90% of its funding comes from search engines that pay for Firefox’s default search status in different regions of the world. However, most of these funds come from Google, which makes the partnership with the company especially important for Mozilla.

However, even with the renewal of the search deal with Google, Mozilla will still be forced to lay off some of its staff in order to maintain financial stability in the long term.

As it became known last week, 250 employees of the organization will be laid off.