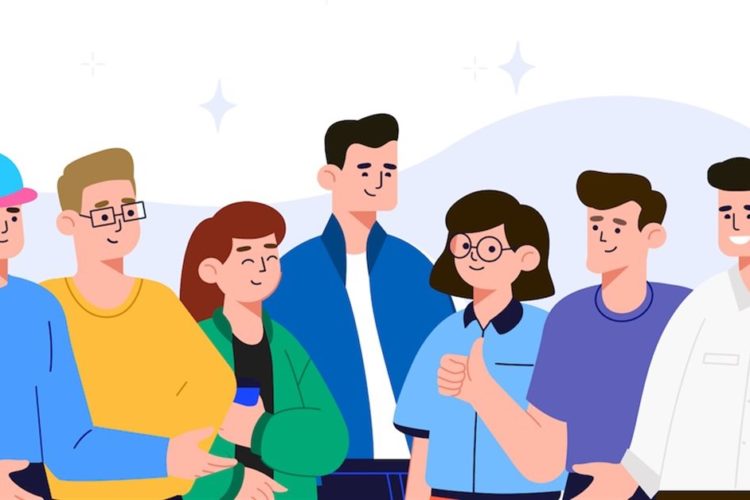 In a week, the social network Aura will cease to exist in the form in which it is now, and access to the service will be closed. Aura users received this notification at the end of last week.

As one of the creators and owners of the service explained German Tsarev, Aura was originally a bold experiment. 5 months from the date moving on its own domain, the social network has grown by 70% from 50 thousand registered users in March 2020 to 85 thousand users in August 2020. This is a good, but not multiple growth.

“Making a social service that brings people together and creates new connections is incredibly exciting. I believe that social services that help fight loneliness in the broadest sense of the word will certainly become massive and popular in the near future, so I hope our experience will be useful to them.

Recall that the social network Aura was opened for testing in mid-March 2019. The service worked in closed beta for a whole year, until March this year. 49% of the company is owned by Yandex, 48% by German Tsarev, the rest by two former Yandex managers.

After moving to her own domain, Aura introduced her own currency – lumens, and also implemented the Quick Meetings service – a tool for quickly organizing online and offline dates.

Note, in 2012 the Mail.ru Group company launched his experimental social network Futubra. Created in the internal incubator Mail.ru, the project closed, having existed for less than one year.