Today Telegram is 7 years old. August 14, 2013 in the AppStore appeared the official client of the messenger for iOS, published by the company Pavel Durov Digital Fortress: 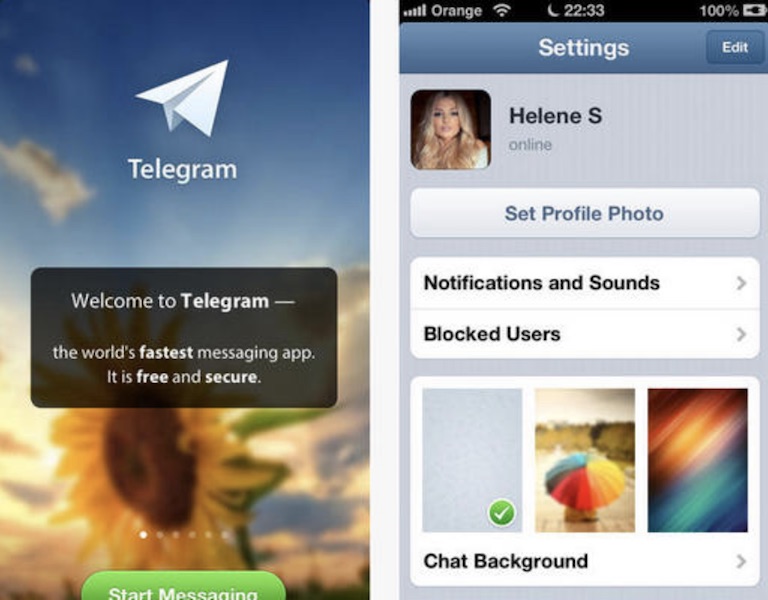 By the day of its 7th birthday, the messenger has prepared an update with video calls, however, as reported Pavel Durov, its release is delayed due to Apple:

The @telegram update with videocalls is supposed to go live today, on the 7th birthday of the app. The only reason you are unable to download the updated version is Apple’s failure to take a few minutes to review it. We sent them the app for review a few days ago.

“The only reason you can’t download the updated version is because Apple didn’t take a few minutes to check it out. We sent them the application for review a few days ago, ” – specifies the creator Telegram.

Perhaps the reason for this was the open conflict between Apple and Pavel Durov, which arose on the basis of the latter’s numerous speeches against the company’s exceptional position in the distribution of digital applications, as well as the fact that Telegram filed an antimonopoly complaint against the App Store with the European Commission.

One way or another, soon we will see an updated version of Telegram with the functionality of video calls, and this is a great gift to all users for the 7th anniversary of the messenger.

Note that this summer Telegram entered the top 10 most downloaded applications in the world and the top 10 by the number of monthly active users. It was also unblocked by Roskomnadzor after two years of official ban in Russia.